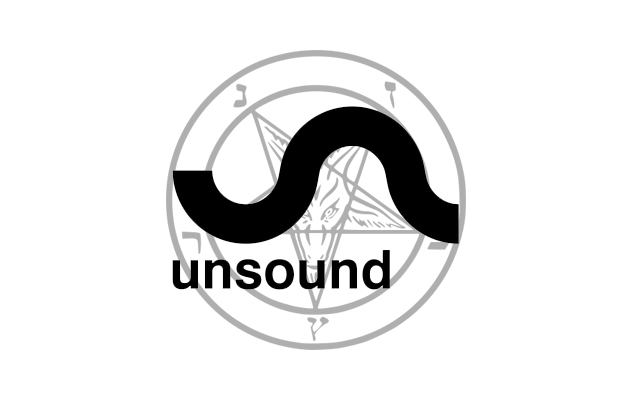 With great shock, it has come to our attention that accusations have been posted on a Polish Internet website that our festival — as preposterous as it is to even repeat — allegedly promotes and propagates Satanism. These accusations, initially made in a letter to St Catherine’s Church, are completely unfounded, unreasonable, and slanderous. They undermine the good name of the festival, which since 2003 has been an enthusiastic participant in Krakow’s cultural life, and we reject the accusation unequivocally.

Were it possible to ignore this as a sick joke, we would. Unfortunately, this statement harms not only the festival organisers, but also our guests – including both artists and the festival audience.

As the organisers of Unsound, we of course categorically deny that Satanism is now or has ever been promoted at our festival. The goal of the Unsound festival has always been bringing artists and audiences together in the promotion of art and culture. There has never been any political ideology or religious motivation behind the festival programming. And, moreover, the organisers of the festival have always appreciated the hospitality of Krakow churches, where over the span of several years many concerts have taken place.

Today, Unsound is an important international cultural event, which brings many wonderful artists and thousands of national and international attendees to Krakow. The attention it garners across the globe also brings increasing interest and curiosity about the city and all it has to offer. In regard to people who spread harmful and untrue accusations about the festival and its participants — whether out of spite or extreme ignorance, we do not know — we invite them to Unsound to discover what its main goals actually are.

We received a message from St. Catherine’s Church that they have been asked by the curia to cancel the concert of Current 93, which was meant to take place there on October 16th. We are especially sorry because David Tibet — the founder and leader of Current 93 — sent us a statement in which he explains his faith as a Christian, as he has many times in interviews. This letter was forwarded to the church, but without effect. He is upset and hurt by the fact we are now forced to change venues. Below we have published a brief statement from David Tibet.

My friends Mat Schulz and Gosia Płysa at Unsound informed me of some crazy allegations against me and my work, accusing me of being a Satanist and other such ridiculous slanders.

I absolutely deny these laughable slurs, first made in a complaint by someone to St. Catherine’s Church, and then reposted on a sensationalist and scurrilous blog site. Perhaps they should reacquaint themselves with Matthew XV:14:

“And He spake a parable unto them, “Can the blind lead the blind? shall they not both fall into the ditch?’”

I have declared many times that I am Christian. Nearly all of my work manifests this belief, both my music and my artwork — and this conviction remains no less true even if my work often displays a dark humour — as well as my studies, including those in Coptic, which I learnt in order to work on apocryphal New Testament texts.

My lyric book, SING OMEGA, is dedicated “to Yesu the Aleph, the Secret Lion”. Indeed, the title of the book is taken from a homily by the Coptic monk Shenoute, quoting the Coptic monk Pachomius.

My work may sometimes be unorthodox and misunderstood by those holding different views to my own, but I have stated on many, many occasions that I am Christian.

I would like to thank Mat, Gosia and all of those at Unsound, who have responded to this small, and stupid, set-back with generosity and determination, and I and all of C93 look forward to seeing you in a different venue on the same night!

With Love and Chariots, and Watch and Pray! 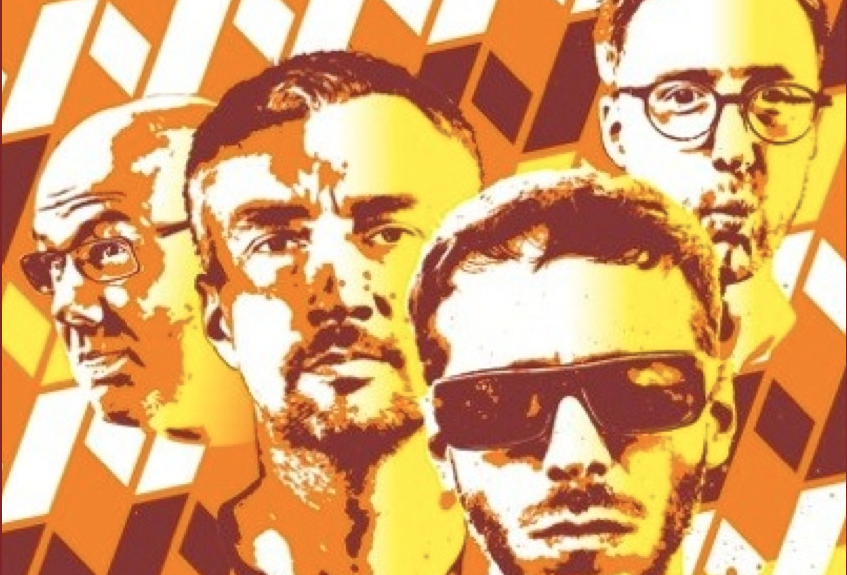 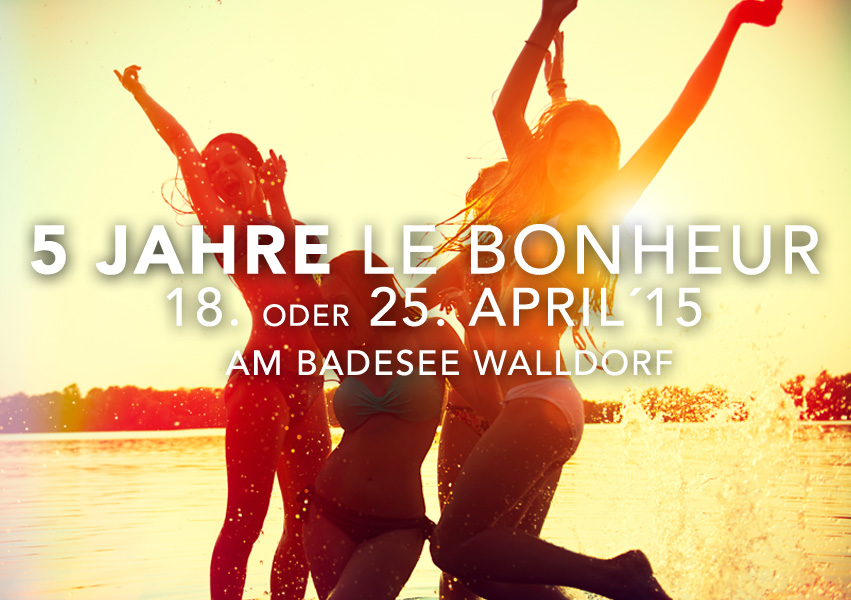