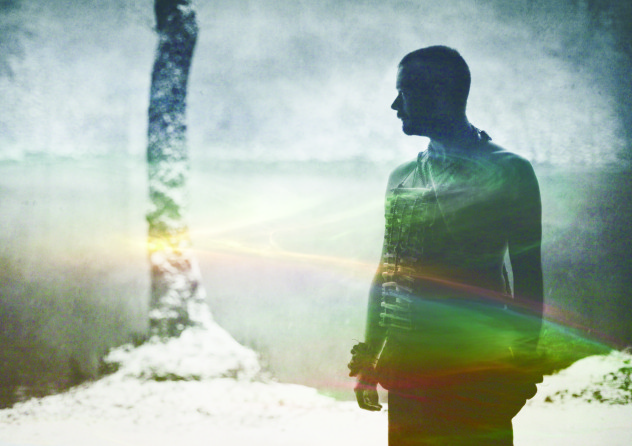 Hey Sebastian,
you did join a classical music education. You learned to play pipe organ, piano and violin.
How did you get to electronic stuff and what made you keeping that for you?
Seb: It was the early 90’s UK electronic music that got me into this kind of music, future sound of London, orb, underworld etc. and that lead me into techno parties and the dance, and in the end it was my love for dancing that made me want to create dance music myself.

Sweden is covered with a wide beautiful landscape. Your studio is also in the woods. How do you feel in big cities, so many buildings or concrete around you? Is that a useful different vibe?
Seb: Like you say, i love varsity. I spend most of the time in the little village where I live and I spend a lot of time in the woods and this is very important to me and the creative flow. Being in the nature help me to accept myself and not trying to be something I’m not. I like going to urban situations once a week or so:)

You both (Marcus Henriksson from Minilogue) do Yoga. How did you get to practise that? Does Yoga affect on your work?
Seb: there are many different tools that are great to get in touch with the flow … Yoga, meditation, dancing, playing instruments, walk and so on. I personally practice Zen Buddhism.

‚The Island of If’ was a great Minilogue release this year on Cocoon. ‚Atoms with curiosity that looks at itself and wonder why it wonders‘ appeared also on Cocoon ‚Neun‘. What is coming next from Minilogue?
Seb: We have a break from Minilogue and I’m now focusing on my different solo projects, Sebastian mullaert (aka minilogue) and wa wu we.
A lot of cool releases coming up.

You did perform as DJ at Fusion alongside with Ulf Eriksson from Kontra Musik. Are there new cooperations coming up?
Seb: Yes there are a line of different cooperations and different releases with different people. At the moment Mathew Jonson is visiting my studio and we are recording a record. I also started a new project with Patrick Siech based on improvisations around a modular synth, three EPs of this will he released on minus. Another project with Eitan reiter and we are releasing a very special free style album on mule musiq later this year. More collabs coming up with aril Brikha, the mole, function and many more. I think a lot of people like to come to the woods and jam for a week;)

You play  in Cologne this month. Is this  the first DJ gig in Cologne?
Seb: yes, I’m very excited about it.

How does your setup looks like? Vinyl? Traktor? CD? Any secret weapons?
Seb: I play cd. I have a lot of secrete tools brewed in the studio;) 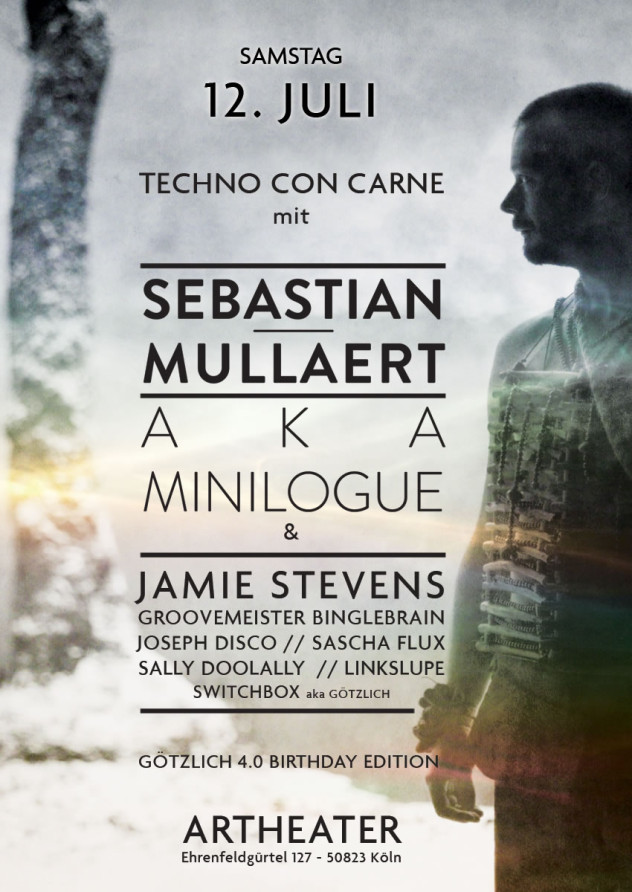