Solomun: “Music has the power to transcend everything” 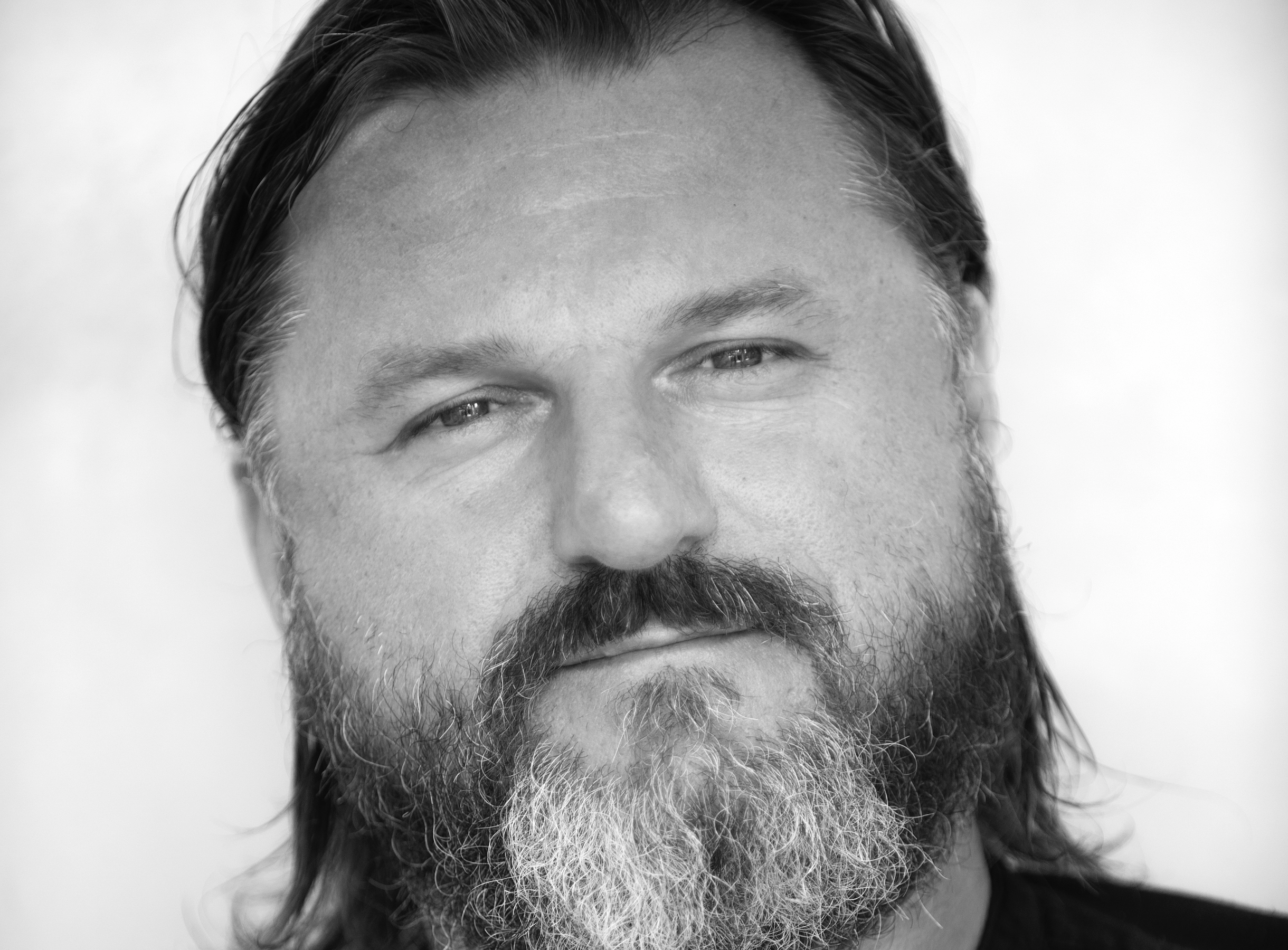 This month we present Solomun, one of the hottest, if not the hottest player in the electronic music scene. In advance we publish an excerpt from the six-page interview that you can find in our current print issue or the digital edition at savefazemag.de.

SOLOMUN – The love of music (an excerpt)

Solomun has just released his long-awaited second album “Nobody Is Not Loved”. On twelve tracks he presents an incredibly broad spectrum of electronic genres ranging from indie electronica to synthpop, wave, post punk and Solomun’s well-known signature club sound which should already be considered another milestone in the career of the Hamburg native. This status is also helped by guest features with well-known artists such as Jamie Foxx, Zoot Woman, Planningtorock, ÄTNA, Anne Clark and Tom Smith from the Editors. Solomun presents incredibly strong music videos for five singles, some of which were already released in advance. “Home” which timelessly represents much of what Solomun likes to hear in the club and whose video portrays the longing that younger people currently feel. “Creature of the Night,” an ’80s post-punk anthem that evokes a sense of rebellion against the status quo. “Tuk Tuk,” a high-energy electronica track in which Inez, the lead singer of ÄTNA, embodies music itself, fighting against the forces that seek to suppress it. And “Ocean”, in which U.S. actor and singer Jamie Foxx walks through deserted streets encountering sea creatures with its underlying message: “As vital as water, the essence of life, is to the body, music is to the soul. ” And it is for this reason that the statement “Nobody Is Not Loved” fits so incredibly well.

The album title “Nobody Is Not Loved” is inspired by a graffiti you saw in London that has stuck with you ever since.

Indeed. A few years ago I was in London for a gig. On the way there I drove through a pretty rough area. That’s when I saw some graffiti that said “Nobody Is Not Loved.” The words left quite an impression on me, especially considering the place they were in. Time passed, but those words stuck with me. Weeks later I once half-jokingly said “If I make another album, that will be the title”. And funnily enough nothing changed. Much later, in the midst of the album process, we started thinking about the philosophical background of it all. I wondered who could possibly make such a statement – and then it dawned on me:

The meaning of each piece began to change and everything began to unfold before our eyes. All the time it was about music! It has always been our focus and we realized that this was the real story we wanted to tell all along.

Fortunately, I have been in the service of music for many years now and get to travel the world as a DJ, bringing people together through music which is one of the most fulfilling things I can imagine. From that point of view, there is a divine power in music, because it truly loves every person, whether he/she is bad or good. So, an unconditional love that every person can experience and live. I believe in God, I’ve said that many times, but I would put music on a par with God: a metaphysical force that can unite all people and love everyone equally.

So music is the key?

Yes, because music has the power to transcend everything. As I said, I also tried to tell that with the music video for the third single “Tuk Tuk”: Music has the power to awaken people, to revive them. Everyone knows this: you hear a melody from your childhood – and you’re already deep in your own biography again. A small snippet is enough and the whole life is there again. You feel the way you felt back then. The song about your first great love, you hear it in a supermarket for example and you’re 15 years old again and in love for the first time. It’s now scientifically proven that music can really heal people. It totally flashed me a few years ago when I read that music can even reawaken severe Alzheimer’s patients for a brief moment. Because by bringing back up musical moments, they are reawakened by their memory. Because only music has the power to freeze a momentum, all precious experiences therefore always have a soundtrack. That’s why it’s so important to create moments at parties or concerts and also to allow them to happen. Because these moments can bring you back to life much later.

“As long as the music is playing, there’s nothing to be afraid of”, you said. A wonderful sentence.

I have learned something important through my faith which is: do not be afraid. To understand that, you don’t even have to be a believer. Because what does every person do intuitively when he or she is walking alone through a dark forest and is afraid? He or she starts whistling or singing. And thus feels less alone, has less fear – the dark forest suddenly becomes light. In the end, that’s the essence of all my thoughts: as long as the music is playing, you don’t have to be afraid.

Your friend Fatih Akin was also involved in a music video, in this case the feature with Isolation Berlin. Why does the visual aspect play such an overriding role for you? I read that Pixar’s film “Soul” played an important role.

Exactly. Basically it’s two themes that later merge into one. One was the narrative effect of the videos and the other was the philosophical aspect of Soul, so I’ll start with that. Pixar’s latest animated film, “Soul”, is the story of a jazz musician who dies just before his big break and ends up in a kind of afterlife. The story is very touching and also highly philosophical, I think. In this idea of afterlife, the so-called “zone” also appears: a place where people end up when they lose themselves in something, a passion, be it music, sports, cooking or whatever. When you “dream” yourself out of the world. And this “zone” is known to everyone who has ever lost himself in music. For me, I always call it Momentum. The message of the film is, among other things, that everything is there, that the meaning of life is that you live it. But I also understood there that we are alive as long as the music is there. And there I had to think of “Ocean” again: As elementary as water is for our body, music is elementary for the soul. And who of all people speaks the voice of the main character? Jamie Foxx. What a coincidence.

You can find the complete six-page interview in the current print issue of FAZEmag or in the downloadable PDF. You can get both at www.savefazemag.de