What happens when you “lock” two British musicians, who are working on completely contrary sound styles, in a virtual recording studio? The result is either an outrageous song production or a super hit with international chart potential. Variant two happened when DJ and producer Bruce Fielder alias Sigala and vocalist James Arthur got involved in this kind of experiment and produced a track together. The two BRIT Award nominees have created a summery dance-pop jewel that could certainly make it into the airplay of radio stations – and at the same time inspire the club community. I met with Sigala for an online Meet & Greet and asked the young man, who already had seven top 10 hits, some questions. The interview was originally published in our October print issue.

Bruce, thanks for having time for some Q/A. Let’s start right away with your new single “Lasting Lover” (Video below). Tell us something about the release date and who you worked with.

Heya, sure. My new track “Lasting Lover” is out now and it’s a collab with James Arthur. I’ve wanted to work with James for a long time, and this song just really felt like the right one for us to do together.

“Lasting Lover” was created by Lewis Capaldi – and you heard the song for the very first time in the acoustic version. What fascinated you about it and how did you change the song into your style?

I loved the demo Lewis sent. It was a ballad when I first received it so I wasn’t quite sure if it was right for me. However, I kept going back to it and the song really grew on me so I decided to work on it. It felt like a fresh sound for me so I took on the challenge of turning the ballad into a club track, and I’m really happy with how it turned out.

As already mentioned, James Arthur gives the song his voice. How did the track come about? After all, Corona has been around since mid-March this year…

We had started working on the song just before lockdown, but even then, we were working remotely as we were both on tour. Then lockdown happened and we got together on a bunch of Zoom- and FaceTime sessions and finished it off. I’ve worked on a lot of songs remotely so it wasn’t much different to be honest. Fortunately, James was really easy to work with and we were both super passionate about the song so we were still able put a lot of time and love into it.

So you mainly exchanged ideas via the internet – a common way of working nowadays. Only 20 years ago you would have met physically to make recordings together. Would you like to turn back the wheels by 20 years?

I think the convenience of being able to make music with people all over the world means that so much great music exists that otherwise wouldn’t. This would never have been possible 20 years ago. So I’m happy to stay in the now.

Absolutely. I have a bunch of music that I’m really excited to release, along with my second album which should hopefully be ready very soon.

You had your breakthrough with “Easy Love” in 2015 which made it to number 5 in the German charts. I assume that since then your diary is full? Let’s leave Corona out of this …

The opportunities that have come from having success with my first single are simply incredible. I’ve been able to travel the world, performing my songs and collaborate with some of my favourite musicians and artists – things I never would have dreamed of before this.

Surely, there’s no way around this question in Corona times: What does your current daily routine look like, since there are no events taking place?

I’m spending a lot of time in my home studio making music at a more leisurely pace, which is nice. I’ve got a lot more time to be creative without as much pressure. Also, it’s been nice to just spend some time at home and relax after a few solid years of touring.

3x silver, 25x gold and 17x platinum – how has your life changed since the beginning of your career?

I still live a fairly modest life, just I now have the support network and team around me that i always needed which means I’m able to focus on doing what I love the most – being in the studio and being on stage.

Nowadays, every artist has his/her own logo, his/her own lettering and of course his or her own website and social media channels. How important is marketing and management to you?

It’s a real important part of the whole package. A lot of the early artwork, I made myself and the theme has just sort of developed from there. My logo is still the one I made myself too, it just works so we have kept it. It’s nice that everything still has the same flavour as my original version, it’s always been important to me that the visuals are in keeping with the music.

After landing a super hit, how big is the pressure to be even more successful in the future?

I try not to think about that too much, because I don’t think there is a recipe for good music. I don’t really follow the charts or anything either. In my opinion, from a creative perspective it’s more important to listen to your fans and your own gut instinct.

Your lastest album “Brighter Days” was released two years ago. Is there a successor in the works?

Absolutely, I can’t wait to release my second album. It’s in the making already!

For the collab: Chris Martin from Coldplay and for the b2b set: Martin Garrix.

This interview was published in our latest FAZEmag issue #104. 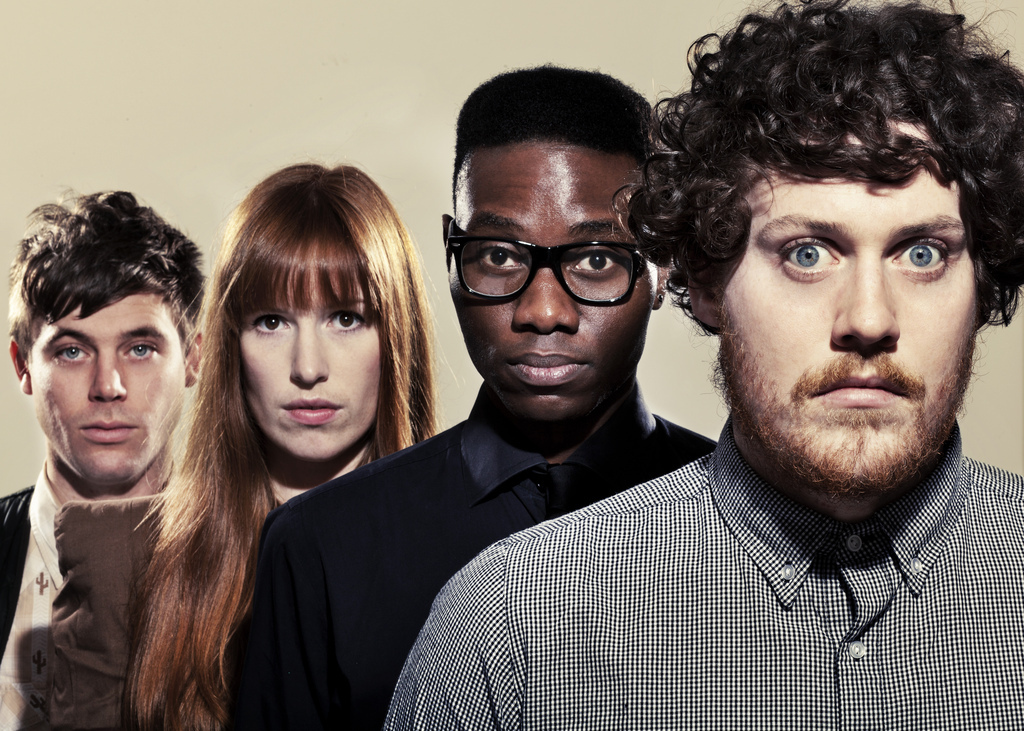