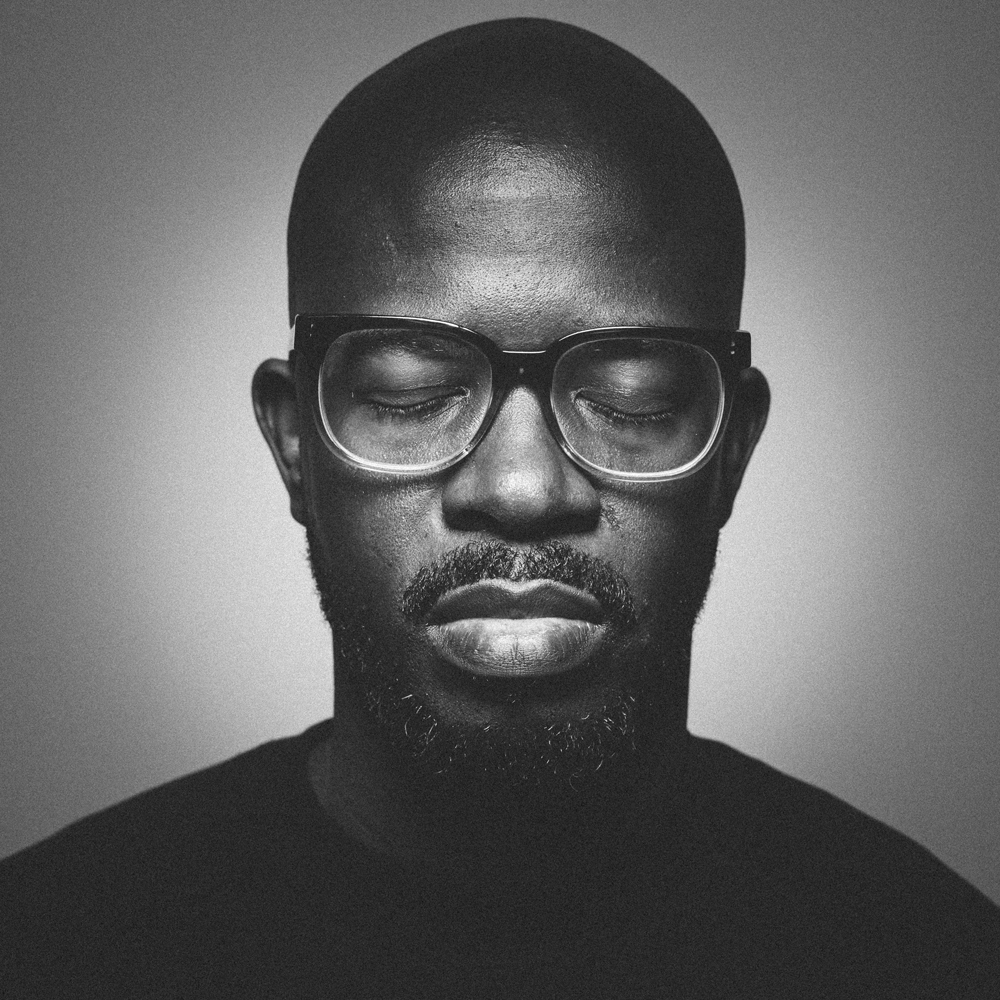 The Hï Ibiza opened its doors in May for the first time. It is part of the group Ushuaïa Entertainment and is located at the legendary party hotspot Playa d’en Bossa. Black Coffee will play the Saturdays in the former “Space”. This season it is the very first time, that he occupies a residency on the famous techno island. We had an interview with him.

In a few days you will start your own party at Hi Ibiza? How excited are you? Can you tell us what’s planned?

We are a couple of weeks in now, and are still molding our nights, it’s a new club with a top light and sound system, we’re yet to find a solid mold. The two nights so far have been amazing, but hopefully after the third show we will own our space.

How did you come in touch with the guys from the club? How did you feel, when they asked you to start your own party at their new club?

I was playing last year at the opening of IMS at their pool party, as a guest DJ, and that’s where the conversation started. Rewinding three years ago when we first went to the island, it was our goal to eventually have our own night, we didn’t expect it to be so epic! The island has the most amazing clubs, it was really a big deal for us to be invited there.

Do you remember your first gig on Ibiza? How was it?

I remember my first gig in Ibiza, it was Circoloco on Monday, it was my first time ever coming to the island. I didn’t know anything about it but had a kind of an idea of what it was about. That gig wasn’t at all what I expected, I thought something different, it was more authentic, fun –  You know Ibiza is a very famous place so assumed it was more commercial. I totally remember my first gig, not at all what I expected.

What about your plans for the summer? Any festival shows in Germany?

I’m going to be around, stay in London but I’m coming to Berlin on 29th, it’s kind of like a private show on the Thursday. I’m not sure of my whole itinerary for the summer yet.

What about new releases?

I’m working on music at the moment, I just came back from South Africa, spent time in the studio with different artists and musicians recording some music. I am working on an album at the moment, hopefully to come out early next year, but we are looking at releasing a single possibly in the summer and another towards the end of the year – I’m currently working on the album.

Could you describe in a few words the South African House scene? What are the main differences to Europe?

South African house scene is a lifestyle, but that I mean it’s not just in the underground clubs, it’s house music everywhere, in radio and television. It’s on mainstream awards, one the best-selling music in the country. House Music DJs they sell out shows in the country, it has found a home there – A very loved genre.