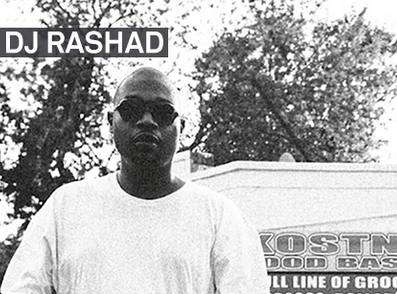 DJ Rashad aka Rashad Hanif Harden, 34-years-old (born in Hammond, IN – October 9, 1979), the Calumet City, IL-based DJ and producer, passed away around 1:30 PM Saturday, April 26, 2014 on Chicago’s Lower West Side. He leaves behind a nine-year-old son, Chad and his parents, mother Gloria Harden, and father, Anthony Harden. The cause of his death has not yet been determined.

Rashad’s father told the Chicago Sun Times on Saturday: “Since he was a kid, he’s been doing this. He knew what he wanted to do, and a lot of us don’t get a chance to make our dream come true.”

His manager, Wes Harden: “Rashad was a kind soul that left an indelible mark on the music world as the torchbearer of Footwork and Juke. Rest assured that all of those close to him will make sure that the legacy lives on for a great man whose life has been cut far too short.”

Kode9 from Hyperdub: “I was honored to release music from Rashad on Hyperdub. I’ve only known him for around 3 years, but he had become a good friend and one of my biggest musical influences. He was one of the funniest, most positive people I’ve ever met and a true innovator. Everyone at the label is devastated by his passing and wish to send our sincere condolences to all his friends and family in Chicago, the Teklife crew and anyone anywhere who was graced by his presence and uplifted by his music. I’ll never forget singing duet with him in a karaoke bar in Tokyo”

DJ Rashad was a quintessential figurehead in the evolution from Ghetto House to Chicago Juke to Footwork and one of the artists to have to consistently pushed the evolution of the Footwork genre forward. He was born in Chicago and moved to the deep south suburb of Calumet City, IL soon after. Rashad started out as a dancer (around the time he was in seventh grade) cutting his teeth with some of the most respected dance groups including House­O­Matics, The Phyrm, and Wolf Pac. He quickly thereafter took up DJing with some of his first public gigs around 1992 at spots like his sixth grade high school club Jubilation. He met his longtime ally, DJ Spinn, during homeroom class at Thornwood High School in 1996. They quickly began producing tracks at each others’ houses. During this era, they DJ’d parties with the likes of RP Boo, DJ Clent, Gant-­Man and others..
His first release to make it to vinyl was the track “Child Abuse” on Dance Mania (mislabeled as DJ Thadz) in 1998. Following the release of his single “Itz Not Rite” (Planet Mu) and his inclusion on the “Bangs and Works” album (Planet Mu) circa late 2010 he was constantly in demand around the world and spent the majority of his time on the road touring the world as a DJ, more often than not in tandem in with his closest, lifelong friend, DJ Spinn. He was involved in many Footwork cliques – including Beatdown House (founded by DJ Clent), the Ghettoteknitianz (with DJ Spinn) and Teklife. As a producer his crowning achievement was the October 2013 release of his album “Double Cup” on Hyperdub Records featuring collaborations with DJ Spinn, Taso, DJ Phil, Manny, Earl and Addison Groove. His last performance as a DJ was at Vinyl Club in Denver, CO on April 24, 2014. A new EP “We On 1″is slated for release today Monday April 28th via a new Houston-based label called Southern Belle. His collaborations “Acid Life” with Gant-Man and “Bombaklot” with DJ Earl and DJ Taye are featured on the forthcoming Hyperdub 10th anniversary celebration album “Hyperdub 10.1” which will be released May 20th. His music will live on eternally. 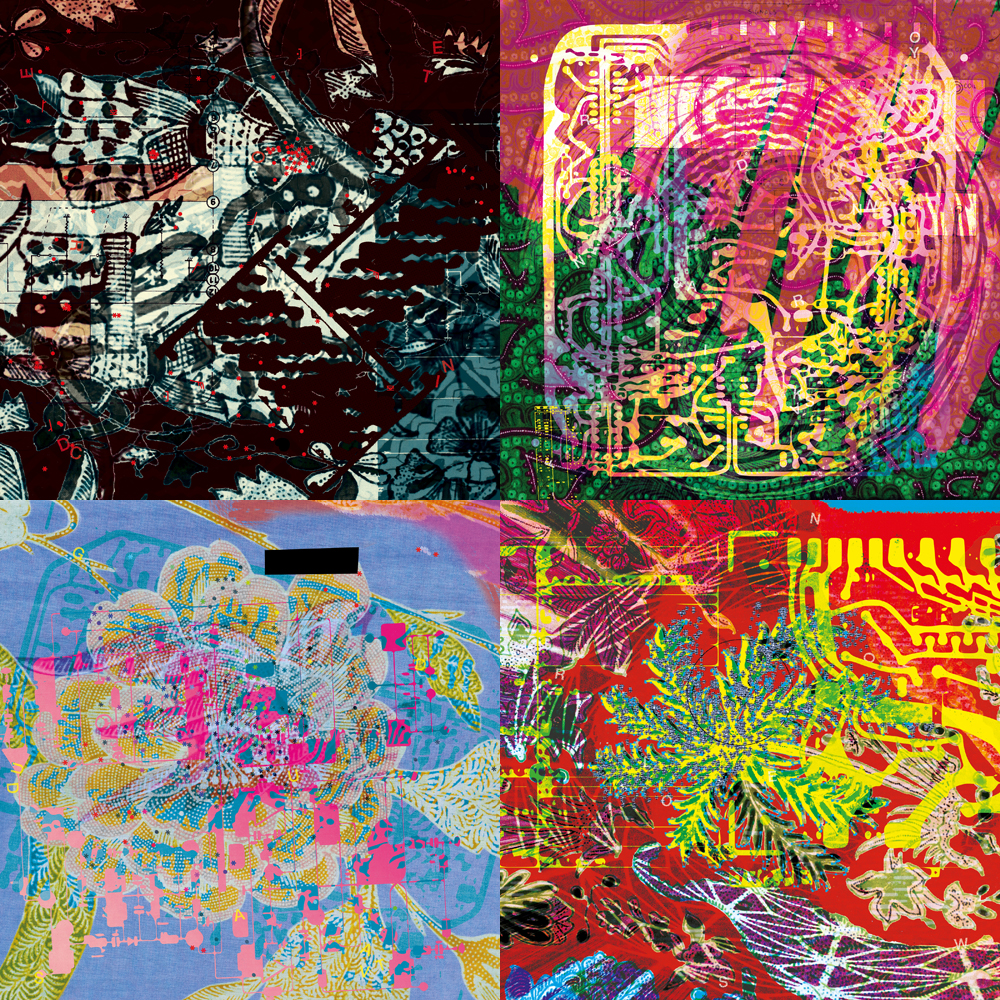 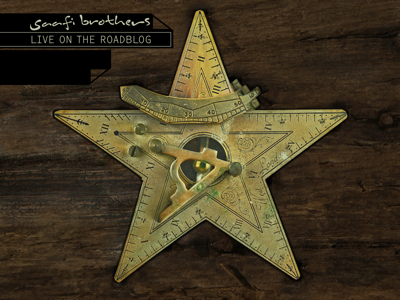