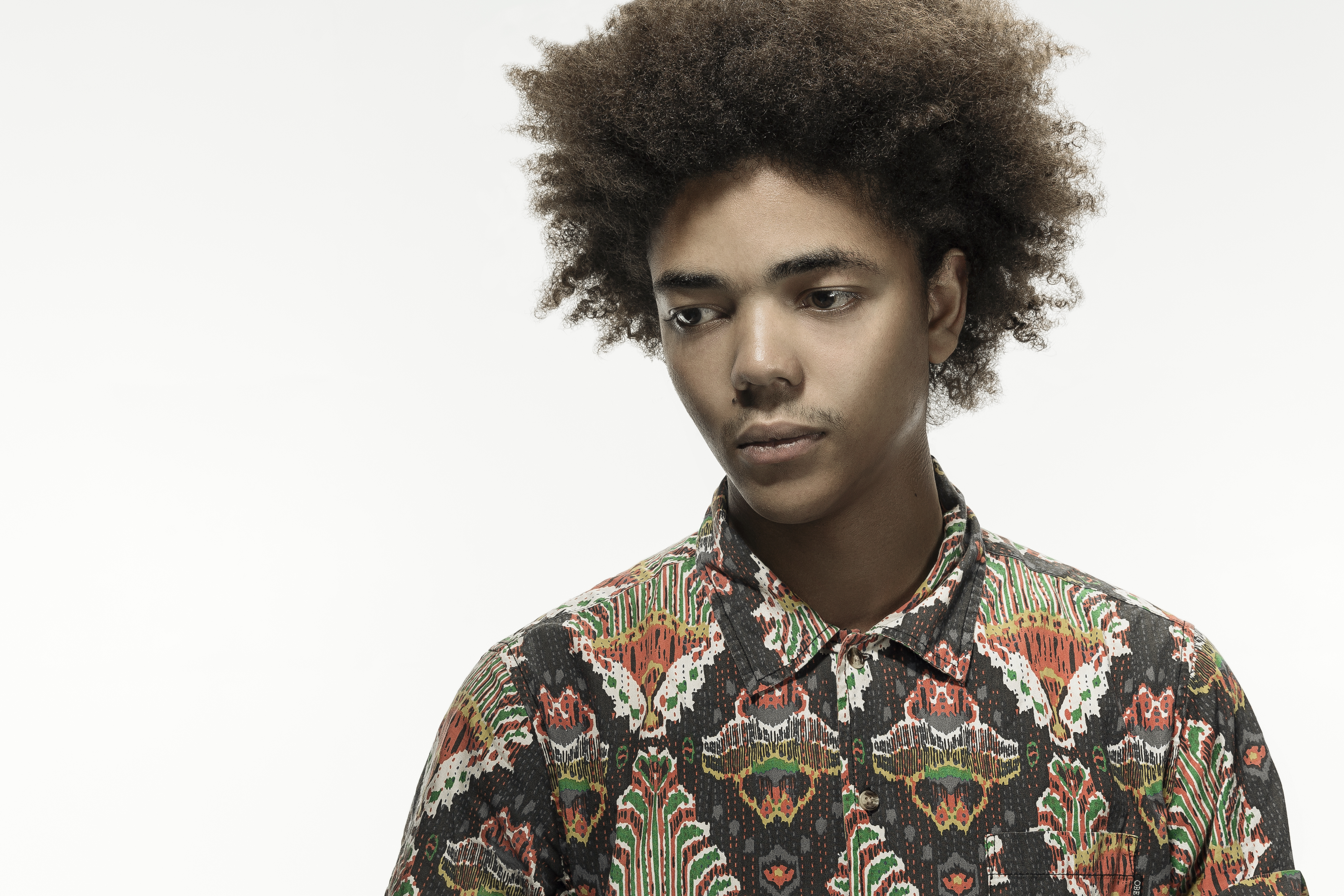 If you travel to Amsterdam there is one name you should always have in your mind: DGTL. The Amsterdam festival – renowned for it’s line-up, art and sustainability program – is back end of March for it’s 2016 edition.

With artists Recondite, Seth Troxler, Hot Since 82, KiNK, Oliver Koletzki, Dominik Eulberg or DVS1, DGTL provides one of the most impressive line-ups you see in the European Festival scene. Two full days, six stages and a pre-party an opening night at the day before the actual festival, the organisation gives a life experience full with electronic music.

However, DGTL is also known for giving promising artists a place to develop. Some of the artists on the line-up you might not know if you are not following each of their events, but you can trust the organisers. One of these upcoming talents is Jan van de Lugt, also known as Tsepo. The former Trouw DJ is not only playing regularly on DGTL’s events but also giving his debut at Berlin’s Watergate this year.

Reasons enough to get to know Tsepo a little bit better:

Jan, you played frequently at Trouw, which was a bit like your home base in the Netherlands as far as I know. Since it is closed, get us a little status update about your projects but also where you are playing now.
For 2016 I can’t be more happy with my schedule. 2015 already was a good year and I thought it wasn’t possible to exceed the amount of festivals. My highlights of the festival season starts with DGTL where I have the honour to open the mainstage for three hours. The other highlight is doing the warmup for Dixon at All We Want festival.It is organised by a Dutch promoter but is located in the west of Germany. Last but not least I play at Draaimolen festival in September with my best friend Pieter Jansen. Line up hasn’t been fully announced but I think it will as good as last year, maybe even better! And I am really happy with my Berlin debut to play at Watergate the 30th of April!

You are also playing at the DGTL festival under your DJ name Tsepo. What is for you the magic behind the DGTL events?
First of all, the line ups on both days are really good. From 4pm onwards its really hard to choose for the visitor between the dj’s playing. It’s situated on an old shipyard and almost all the old buildings are still there. Every stage has a good lightshow, the sound is amazing and the food is lovely. Don’t know if food is a unique selling point for a festival but it’s still a reason to go! The festival terrain itself is really big but it is well organised. Really hard to get lost over there.

You are also pretty close with SoHaSo. How did the connection establish?
Nuno dos Santos is a close friend of mine and he was one of the first dj’s in Amsterdam that I got in touch with. He came across my SoundCloud page and introduced me to the programmer of Trouw, and we stayed in touch ever since.

Something new coming up from your side in the near future?
At the moment not. I enjoy digging for records more than producing. So for now nothing new is coming up.

Which tracks are your 3 personal secret weapons at the moment?
I actually have 4 secret weapons that I love to play a lot and want to share with you! 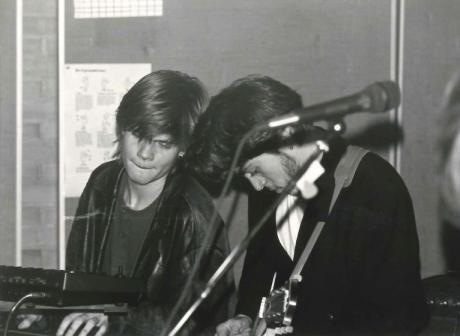 Flashback to the 80s – Trentemøller 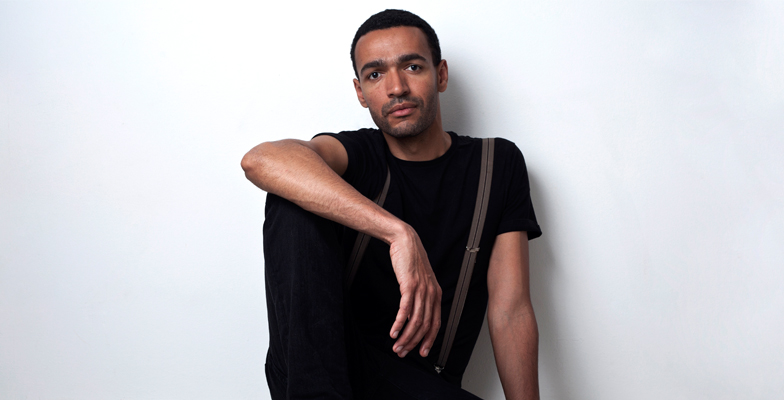