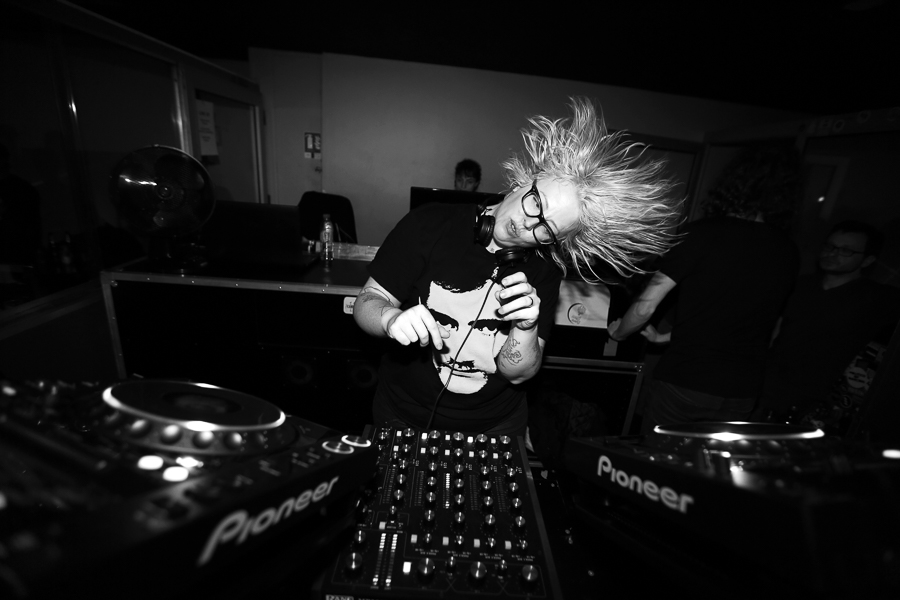 Marea, you have had a long ‚we still believe‘ tour through US last year. What was the most outstanding moment?
I think there were some extraordinary moments. When we first got to New York and New York is very tough. There is a million things going on and it is hard to go in and say ‚Hey let’s throw a party‘  and how much people will show up? We were not into it. For the most parties we did not use standard clubs and things like this. We had to do everything from a kind of distance. I know we were in a kind of an industrial warehouse. The stage has been build in a circle and the crowd was able to stand around it. So I walked in the back and I said ‚wow this crowd is really big!‘  then I realized it was just the hold-on area for the backstage. We got inside and I don’t know how many thousands of people were in. My eyes just popped out of my head. I could’n t believe it. I mean New York is a tough town and to win in New York feels great. To make it here, probably means you can make it everywhere!
I played the tour closing in L.A. It was really sweet. I would say L.A. in some ways was the most touching moment.

About ‚we still believe’ – What is your inner belief?
Ah, I have many of them Depends on which subject The idea is everybody fills the blank within himself by coming to the show. Everyone has a different answer but none of these answers are in  onflict with one an other. There is kind of humanidity between them. I think at the core of everything is a sense of feel hopeful about dance music and welcomed.

You are from Kentucky.  Is electronic music a common kind of music there?
Oh yes it is! Furthermore Kentucky is about Horses, Bourbon, college basketball, southern food

You are a resident at Smart Bar in Chicago. What makes this venue so special?
It is the oldest dance music venue in the world opened in 1983, same week as Hacienda has been opened consistently in the same location and under the same owner-ship since then and is  ndependently operated. Smart Bar is connected with a larger music hall which is called Metro. Metro’s program is often Punk Rock. Both clubs have connection. It is one staff in one building, it  orks perfect together. So there is sometimes a weird mixture between Punk-Rock and Dance music and the upstairs and downstairs.

What are the differences comparing to US club scene to german club scene?
There is no Monday morning here!  In Germany nobody knows when the fuck go to bed! We shut down Smart Bar at 4am and that’s late, we don’t have 24hrs licenses at all.

You host a frequent BBC radio. Is this also a bit of a testing area or musical laboratory for you? Being able to play and test everything feeling on your own .
I love radio! And sure it is a testing area and you can do things you can’t do in clubs! I really enjoy it.  The show is running for a year I try to do as many things as I could. Fortunately it is gone well and I hope to continue with BBC as I do now.

You are part of the GTA video game now with Dixon, Solomun and Tale Of Us. How does it feel to be digitally rendered for the game, being now kinda immortal?
It has been a very interesting experience  GTA has a phenomenal music department having really good music in the game since the first version. We could not believe the music is so good in the Game. We were the first real DJs to cross over from real world in to a virtual Game and get plot lines I think GTA is the most popular Game of all time even the highest selling entertainment product of all time or close to the highest. So there are all kind of people playing this game. The strangest part of the game is that people to play with my character and don’t know that I am a real person. I played I version were I am arrested and I have to rescue myself and bring me to the show.

Did you get virtual guest list request already?
No not yet! But I saw flyers on instagram about parties I couldn’t remember. Then I understood it was a virtual party people were hosting in GTA.

Today starts the European ‚We still believe‘ tour here in Cologne, followed by Amsterdam, Paris and London. Do you have certain expectations about these shows and nights?
I try not to! But Paris and Amsterdam are nuts. Been there often and it is not expectable. I try not think about to DJ before I have to DJ.

Do you have some rituals before DJing?
I am a reader, I read quite a lot of books and American newspapers and that settles me down.

You will be touring with the legendary Chemical Brothers in May – this is kinda ‚wow‘ for me. They are back with a new album.
I’m so excited about it! The stage show will be insane.

I don’t expect them also playing Disco and House sounds. How do prepare to those sets?
You just go and you have to be you! What I’m gonna do is a completely different thing, it is connected, it’s still about dancing But the Chemical Brothers have a legacy and a catalogue and a stage show which is phenomenal. My job here is very specific which is to turn things into a very serious straight up dance party. And of course people dance when they see a group like the Chemicals Brothers because their stage show is amazing. For me it is not a stage show it is a floor show. It is about making people dance and looking more at each other than looking at me. 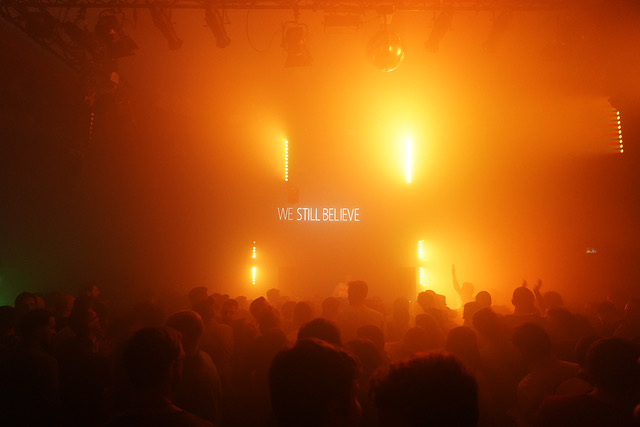