At the end of March, the Electron Festival invites electronic music lovers from all over the world to Switzerland. One of the artists on the line-up are two guys from the Netherlands: Weval. A duo who deputed in 2013 and is already touring trough various countries playing at different venues and festivals. However, it’s their very first time playing in Switzerland.

End of March the Swiss Electron Festival will take place on four days, covering different styles and international artists from the electronic music scene. It is a festival somewhere between rave and avand-garde in the second most populous city in Switzerland: Geneva.

From house to techno and from dub to reggae. Electron shows a wide spectrum of electronic beats and gives every visitor the opportunity to not only see artist they already know but also to discover new ones and digg down into styles they probably never heard of. All the various musical happenings will be surrounded by workshops and seminars to different topics related to electronic music.

Among others on the line-up are Adam Beyer, Recondite, Job Jobse, Todd Terry, Heidi and also Weval. It might look weird to feature these two guys‘ name in a list full of artists worldwide known, but the Dutch duo Weval is definitely a name you should remember for the future. Their incredibly catchy arrangements seem perfused by a rarefied pop magic that only a chosen few have truly mastered. Shortly after they found out that they also shared a passion for music. Debuting in 2013 with their „Half Age EP“, Weval have since found a welcoming home with the Kompakt family and is still touring trough Europe nearly every weekend. Harm Coolen and Merijn Scholte Albers, the two guys behind Weval, found together because of their shared love of film.

Now it’s 2016 and a good opportunity to do a little recap on what happened and what will in the future.

Harm, Merijn, you are working together under the name Weval since 2013, premiered at the Pitch Festival and since then you are pretty successful and touring a lot. Let’s recap. How were the last years for you?

Actually, we haven’t got the chance to evaluate it. So it’s a good question to ask. All of the sudden we traveling so much last year and we were making the album during the week. It was fun loosing ourselves in a project like that. It still feels a bit unreal seeing so many places, meeting a lot of people and making the music we want. It’s a pretty nice job!

Anything that changed in your personal life after your success?

Well, not so much actually. Most of the time we were in studio, which is a whole different universe. Both our relationships ended before we really started off with the album, so it was a good excuse to focus even more on the music. I think we never had a year that went by so fast as last year.

Let us talk a bit about your upcoming projects. You are about to release your debut album on Kompakt soon. How was the production process and what details can you reveal at the moment?

We wanted to make a very complete album. What that means for us is combining all our different tastes, styles and ideas without limiting ourself, including guilty pleasures. We also wanted to push ourself further in trying to create our own style. Till the very last day of the deadline we worked on new tracks, trying to get it right. So that was quite intense.

Musically our focus was a bit more on drums than before. Also, we wanted to make things more ‚raw‘. It’s hard to make it ’super raw‘ and at the same time also a bit hi-fi and nice to listen to. So we often polished demos till the end, trying to find the right balance. We finished more than twenty tracks and in the end twelve survived. Now it’s finished (since a week or three). We are in a big existential crisis now and have no idea what we made. ;) We really want to hear our album for the first time and see how that feels.

However, first you are going to play at the Electron Festival in Switzerland. A very diverse festival with workshops and a lot of musical variety. As far as I know it’s your first time in the Switzerland. How exited are you? What do you expect for this particular gig?

Yes it’s the first time! Looking very much forward to it. Since we’ve never been there we have no idea what to expect. :)

Any other artist you would recommend to visit (besides you of course)?

There are a lot of great artist playing! We would definitely go for MCDE who is playing after us. However, also The Black Madonna, Micheal Mayer and Job Jobse are high on our list. 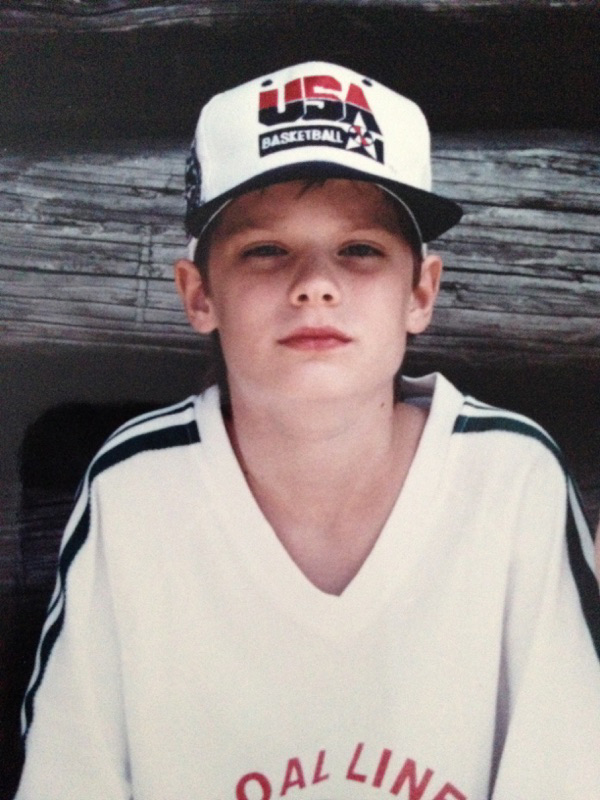